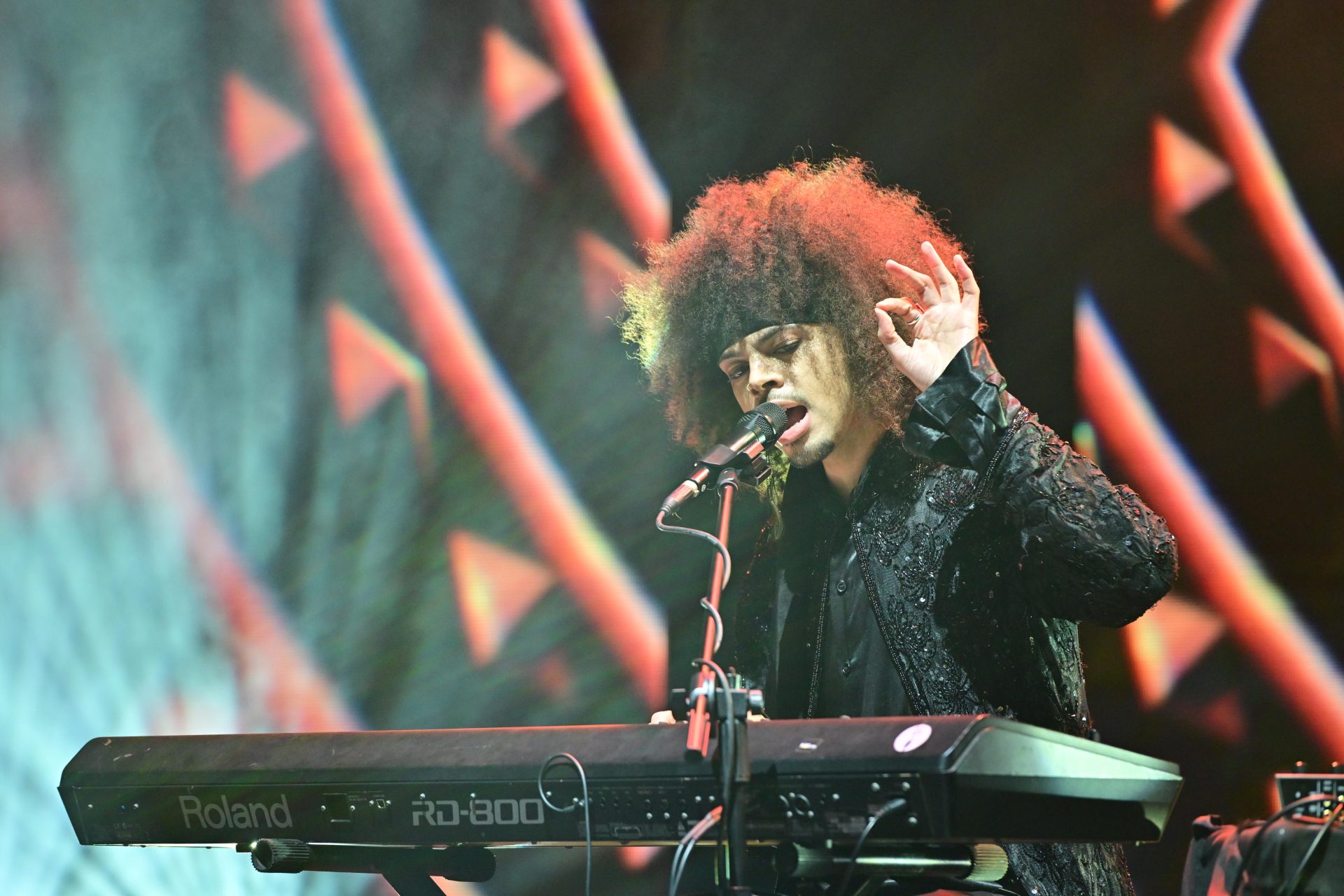 The auditorium was packed and silent. An audience of thousands from all around the world sat mesmerized by one man seated at a piano on a stage big enough for an orchestra. Kris Kollins smiled a satisfied smile while peeking out from under his towering afro. The notes came smoothly, deftly, as he patiently held court, fingers moving gently across the keys while his melodic voice cut the vast darkness between him and the audience lining the cavernous hall. A normal person couldn’t hit these sorts of notes, and a normal singer couldn’t hold them for very long, but there’s nothing normal about Kollins’ talent and this was no ordinary stage.

He had been selected as the best of the best on Bigo and was performing live in Singapore at the annual Bigo Live Gala and, earlier this month, he went, and his lilting, trumpeting voice offered a tiny glimpse inside his big heart. It took a lot of work – from Kris, who stayed up for grueling hours across weeks singing his heart out to win the competition, from his many fans, and from Fame Talent Agency who promoted and supported his endeavor.

Fame’s own Chubby Coach caught up with him once he got off the plane, and we got to know him a little better.

Chubby Coach: How long have you been singing? How old were you when you started?

Kris Kollins: I was super shy when I was a kid. I would sing in my room with my door closed, and make sure nobody was around. It wasn’t until my late teens that I started putting myself out there, and people heard me. My mother, siblings, and friends didn’t even know I could sing until I posted a video on YouTube.

Chubby Coach: What instruments do you play? Which is your favorite?

Kris Kollins: I claim piano and guitar, but piano is absolutely my favorite.

Chubby Coach: What musicians inspired you in your own creative journey?

Chubby Coach: A lot of people compare you to Prince. Do you think your music is similar?

Kris Kollins: My mother always had Prince playing when I was growing up; in the car, around the house, on TV, so there is a lot of him in me. That will and has definitely translated into my music. I think what makes my original music its own entity is the pull from other influences as well, but also my own personal human experience.

Chubby Coach: I remember the night you won your singing spot at the 2023 Bigo Live Gala. How did that feel when you got word that you won?

Kris Kollins: It was honestly very overwhelming. To know that so many people were behind me and wanted me to succeed and represent the USA/CA region… can’t put it into words. I hope I made them proud.

Chubby Coach: You recently performed at the Bigo Live Gala. It looked like a pretty big stage, and a lot different from performing in your living room. What was that like? What did you do to get ready?

Kris Kollins: It’s definitely different from performing virtually, but I think it still translated very well. It’s been years since I’ve performed on a stage that big with such a large audience, but my experience on BIGO kept me performance ready and increased my confidence as a performer. I wanted to do something that I knew I could perform well, and would show off my abilities, and I made sure I didn’t drink any alcohol for the days leading up to it. Also, I surrounded myself with good energy and meditated up until the moment.

Chubby Coach: Do you have any advice for visitors to Singapore? How was the food?

Kris Kollins: It’s a beautiful country with so much culture. Allow yourself time to explore. The food is amazing, and I definitely took a bunch of instant ramen back to the states with me! Keep in mind to abide by the laws, and respect the culture, and you will have an amazing time. I definitely will love to visit again.

Chubby Coach: What’s next? What kind of projects do you have in the pipeline?

Kris Kollins: There are some things in the works that I can’t discuss right now, but look forward to sharing soon. Thank you to everyone who has been behind me so far! Love you all!

11 Reasons You Should Become a Live Streamer: How Much Money Can You Make? 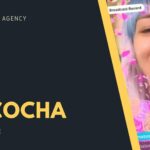 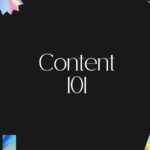 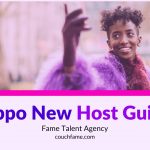